armroom is an Armenian dating app that aims at connecting Armenian singles of all backgrounds from around the world. Be it someone a block away or across the ocean, armroom’s geo targeting tools bridge the gap by allowing users to browse virtually anywhere in the world. See users you’ve crossed paths with near your favorite coffee shop or browse in Paris to make connections for your upcoming travels. Form a meaningful connection and socialize through our iOS and Android apps.

Our mission and a word from our founder

"We uphold Armenian culture as a core principle and are commited to connecting Armenians from around the world through our platform."

As a young Armenian living outside of Armenia I realized how important and challenging making new connections with fellow Armenians can be abroad. As I moved from East to West Coast of the US I realized that it is a problem not only for communities with handful of Armenians but large communities like Los Angeles as well.

With that realization in mind I decided to create a platform where Armenians from all backgrounds and locations could make meaningful connections.

After we first launched armroom on web we quickly realized the demand for such a platform is higher than we thought. We launched armroom's first native mobile application in 2015 and were the first Armenian Dating and Social Networking app available both on App Store and Google Play.

Our mission is to help Armenians of all backgrounds around the world creating meaningful connections. Our growing team of talented developers, designers, and marketers is committed to that mission and works, literally, around the clock in Yerevan and Los Angeles on making armroom the go-to dating and socializing resource for Armenian singles all around the world. 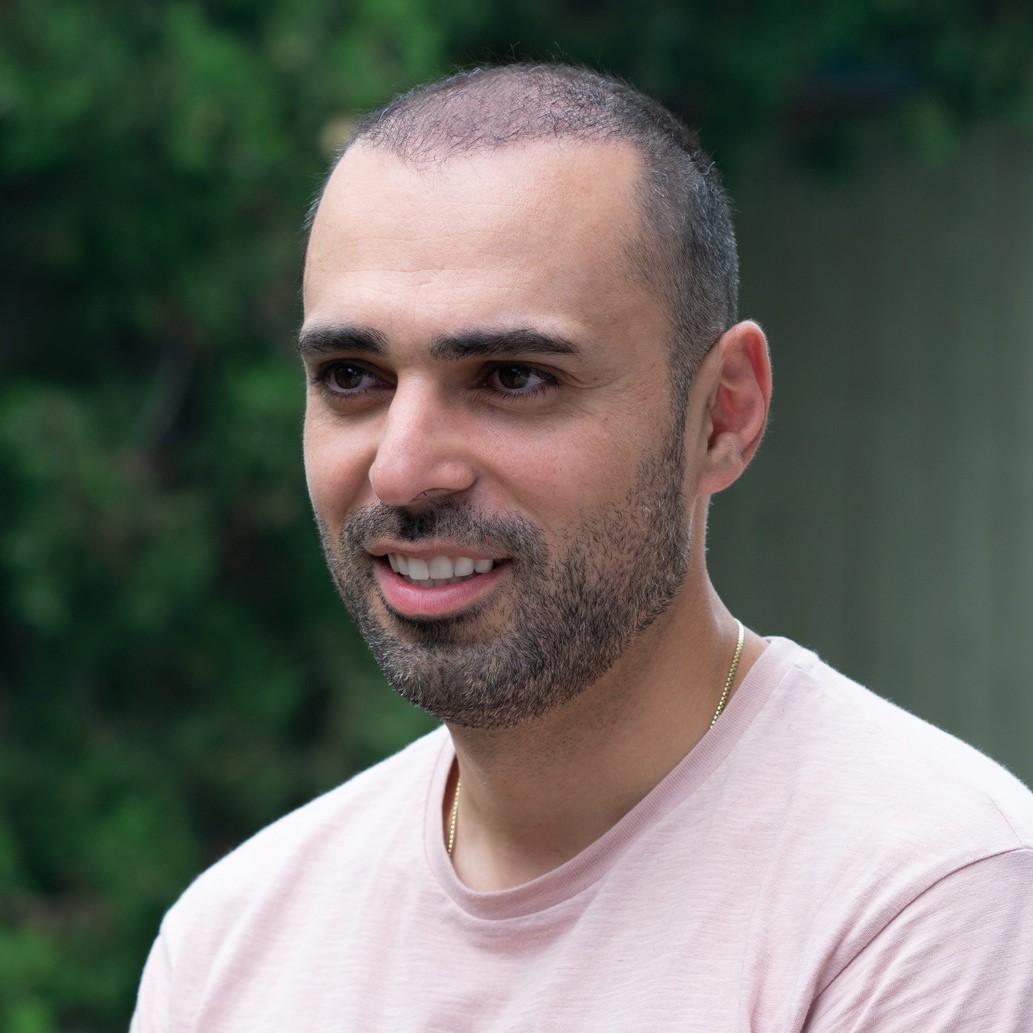 "We uphold Armenian culture as a core principle and are commited to connecting Armenians from around the world through our platform."